Wellmann Engineering has been at home in Tangermünde since 20.06.2012. In the centre of the historic town of Tangermünde, the company offers its customers in the region fast and personal support. The Tangermünde location has thus become one of the company’s mainstays. Germany- and Europe-wide assembly projects are now planned and coordinated from here. Likewise, […]

In keeping with its 150th anniversary and continuously increasing output figures, the Pyraser Landbrauerei is building a new pressure tank cellar. When it comes to brewery technology and the integration of the new tanks, the Franconian brewery relies on its tried and tested partnership with the plant manufacturer Wellmann Engineering. Together they developed an almost […]

Handling of Covid-19 by Wellmann Engineering 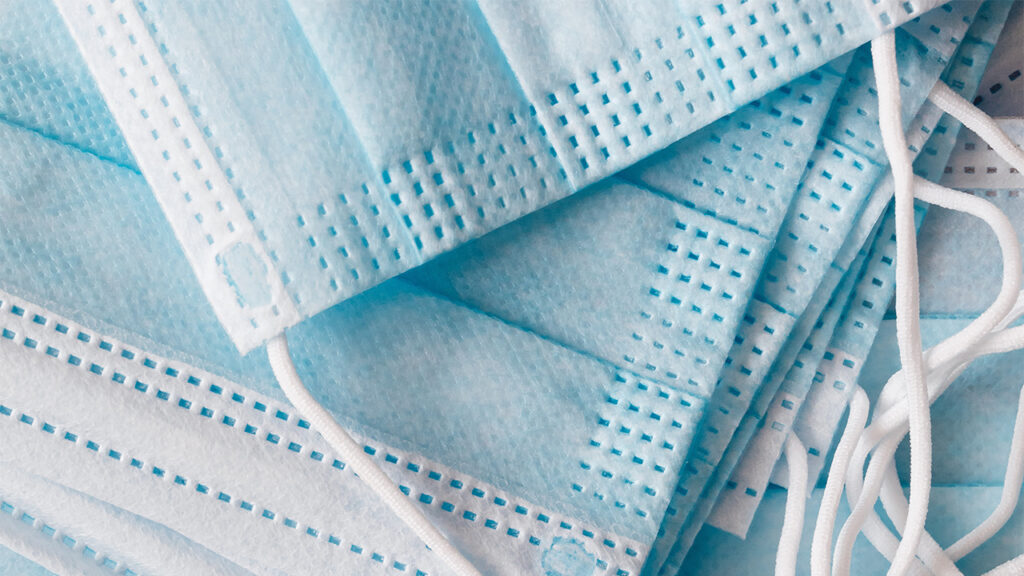 Dear customers and partners, For several weeks now, we have been intensively dealing with the effects of the Corona pandemic on our daily operations. We are taking the current situation very seriously, we are observing the development closely and are acting quickly, consistently and with a sense of proportion. As a company operating throughout Germany […] 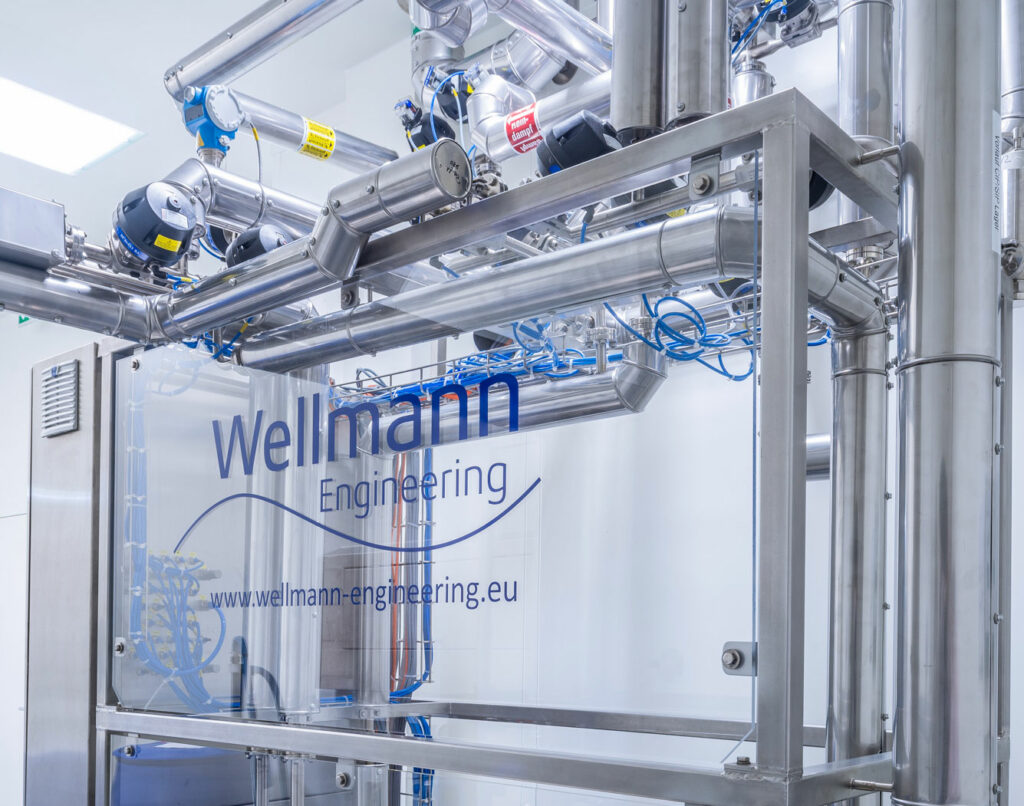 Beer sales in Germany have been shrinking moderately for years. In order to remain competitive, small and medium-sized brewers in particular have to increase efficiency in the brewing process and reduce product losses. The Löwenbrauerei Hall Fr. Erhard GmbH & Co. KG has developed a mobile pump unit with the plant manufacturer Wellmann Engineering that […]

Halle (Westphalia) / Steinfeld-Mühlen, 29 January 2019 – Wellmann Engineering has implemented a plant for the production of starter cultures at MicroTec GmbH in Steinfeld: Special microorganisms are multiplied here in pure culture under hygiene standards that correspond to pharmaceutical conditions. These are then used in the food industry: through fermentation, they improve the flavour, […]